The State of the Gospel Coalition: Being More “Progressive”

A sociologist named Dr. George Yancey has been studying the differences between progressive Christians and conservative Christians (terms that shouldn’t be used in describing members of Christs family but for the purpose of this article they are used to highlight differences in believers that are living under a false gospel) for several years. The findings of his research will be published in a book coming out in the summer of 2021.  The book is going to be called One Faith No Longer: The Transformation of Christianity in Red and Blue America. He's taking a look at the differences between these two groups from a theological perspective and a political perspective. This article that was published on The Gospel Coalition is very interesting. It analyzes the beliefs from a more political perspective. In defining these two different categories Dr Yancey describes conservative Christians as those who believe that the bible is God's inherent word and that Jesus is the only path
Post a Comment
Read more 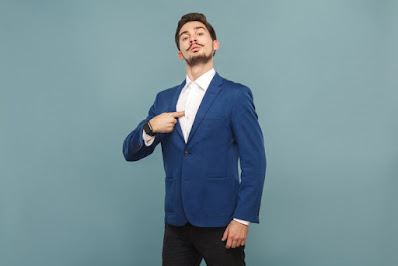 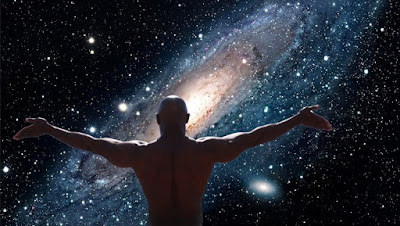 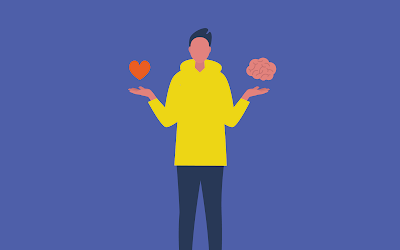 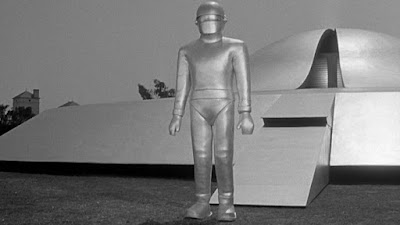 Overseers Need to be Sentinels 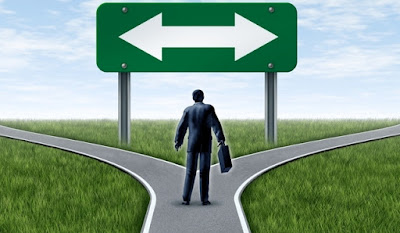 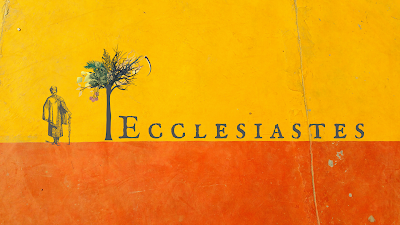 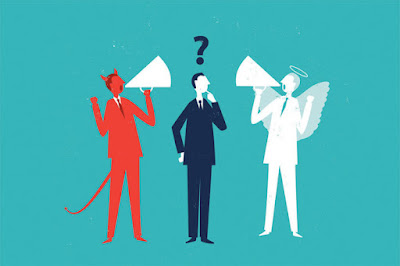 Do You Really Believe That Good and Evil Exist?